Be Careful What You Wish For… It Just Might Come True!

“So many of our dreams at first seem impossible, then they seem improbable, and then, when we summon the will, they soon become inevitable!” Christopher Reeve 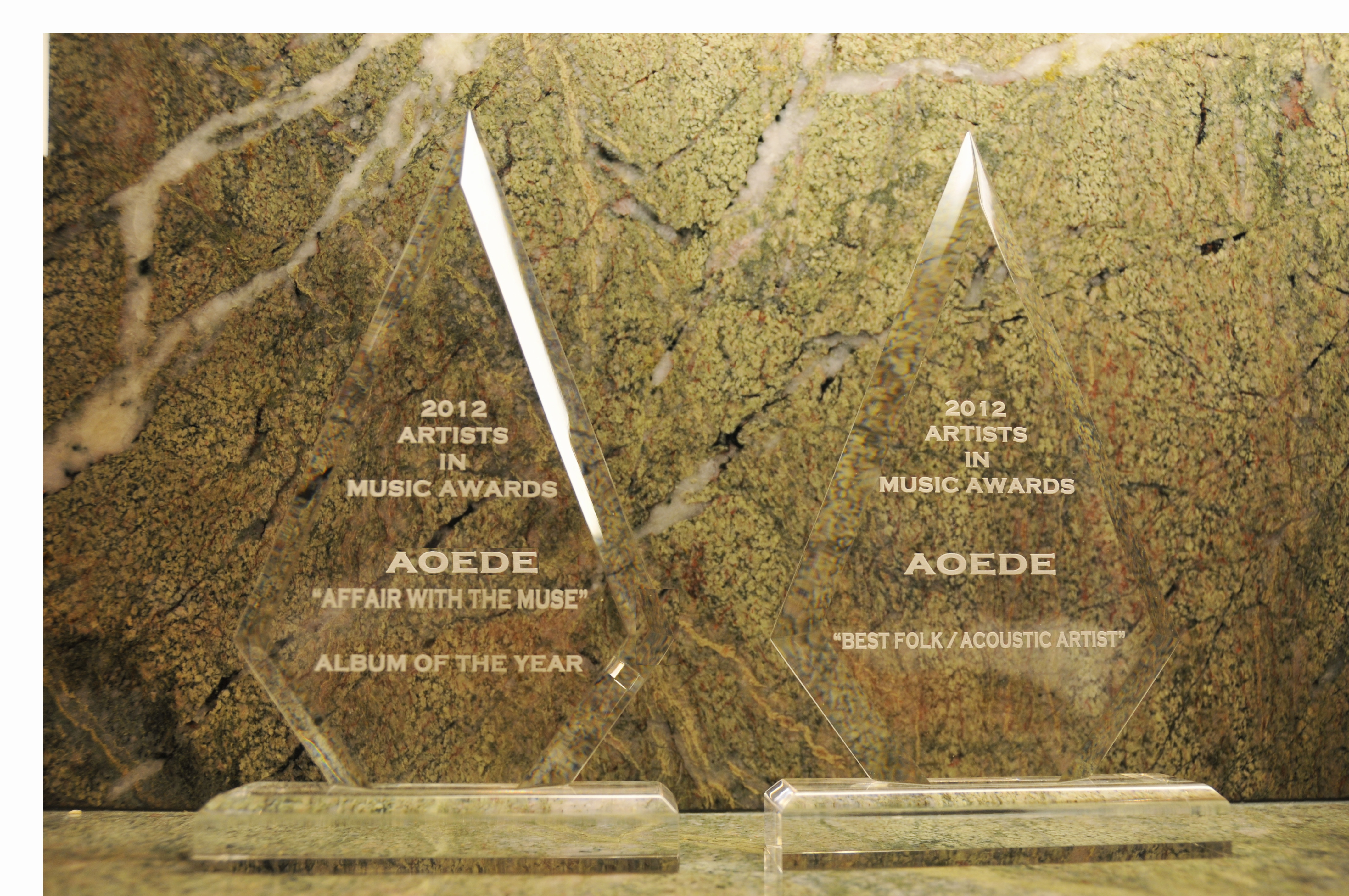 “Oh My God! Oh My God!” These were my exact words when I was walking onto the stage at the Key Club in Hollywood 10 days ago to accept not one but TWO Awards for AOEDE at the Artists in Music awards: BEST Folk-Acoustic Artist and ALBUM of the Year! To say I was thrilled, honored, blown away, incredulous, tickled, beyond appreciative would be an understatement. Winning the Best Folk-Acoustic Artist was reward enough for the evening; winning Album of the Year on top of that just floored me…

For those of you who have followed my journey over the past year, you may recognize that I am not the cookie-cutter mold of singer-songwriter out there. For one, I haven’t been able to perform live or tour for some time due to the DM, and thus I connect much more through engaging on online social networks and focus on writing and recording material from home. To be bestowed with these honors, with this recognition, is beyond amazing to me. It signifies that the music is what’s most important. It also tells me YOU are the primary reason for these awards. I couldn’t have had the overwhelming support and encouragement, the feedback, the love and drive to create or to put it out into the universe without YOU. I’ve said it before, it’s really not DIY but DIT (Do It Together): from my producer and mixing engineer taking song babies and making them shine, the crazy talented musicians who played on the album, my exceptional pr and marketing team, to my incredibly supportive husband and family, to all the people who supported the nominations, share Aoede videos and songs, play with me on facebook and twitter, and helped fund the release of the next album. It is so special to be able to know this is my path, my joy, my lifeline, and to share it with you. Sharing your stories with me and seeing you cheer me on from the sidelines with each new small success really turns this muse’s dreams into realities.

It was one incredibly special and magical evening to be acknowledged for all the blood, sweat and tears, and for this journey and special music: Affair with the Muse.

And the day after I returned from such a high? I had my first Rituxan infusion. 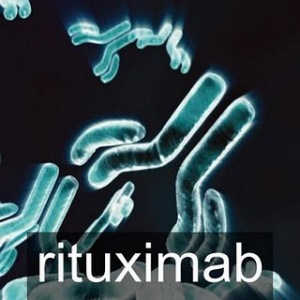 I figure it was good for the soul to live a little before having to do a treatment like Rituxan, which I learned basically kicks my body to the curb for a few days. I had some “a-ha” moments though afterwards. Here’s what I noticed from having had the new treatment just one week ago: (1) It was such a high to be in LA, and after this roller coaster of a journey, to be acknowledged for something I am so passionate about. I thought it would be such a low to be in the hospital receiving the treatment upon my return, but surprisingly, it wasn’t. Going into the treatment I left most of my anxiety and fear behind-or cast it aside. One reason is I had finally accepted that I would do the treatment. Just making the decision after months of questioning it helped tremendously! I had also been through at least 6 months of IVIG infusions, so I knew the drill re: preparation, getting an IV, what to expect, etc. Yes, it was a different drug, and I had no idea how it would affect my body during the infusion, but I was fairly confident that the universe wasn’t about to inspire me by acknowledging and rewarding all this hard work and musical effort just to kick me down and leave me in extreme pain and suffering! It gave me the courage, perhaps, to swallow the fear or anxiety and just put my head and my heart in a state of love and gratitude as well as surrender. I accepted the Rituxan as the gift it was, and told myself this can help me get better. I think having that mindset was so important to allowing the treatment to work.

(2) Dave was there with me and his support made the experience shared and less scary. (Like my 5th

Secret in 10 Confessions and Secrets of a Singer Songwriter Who Became A Muse-I do not go it alone!) That was my Valentines Day in essence, one day early, having him sit by my side while I was getting infused and then lovingly taking me home, grocery shopping since we had just returned from our trip to an empty fridge, and then cooking some rice porridge for us. My heart thanks you Dave!

Yes, Rituxan was hard on the body-the pre-meds made me feel droopy and groggy and weird, and I remember sleeping pretty hard for a few days afterwards, despite being amped up on extra prednisone, but here it is one week later, and I prevailed. I will repeat the treatment in one week and then see how it works. No immediate signs of effectiveness or change yet. During the week, I simply noticed more lethargy and some hip and eye pains, but I may have been overdoing it-and perhaps my body was also feeling the effects of the trip to LA too.

In the meantime, I am trying to rest and not overdo it. To take things day by day and for now just be content that the universe is telling me I’m on the right path…

affair with the muse, artists in music awards, dermatomyositis, rituxan