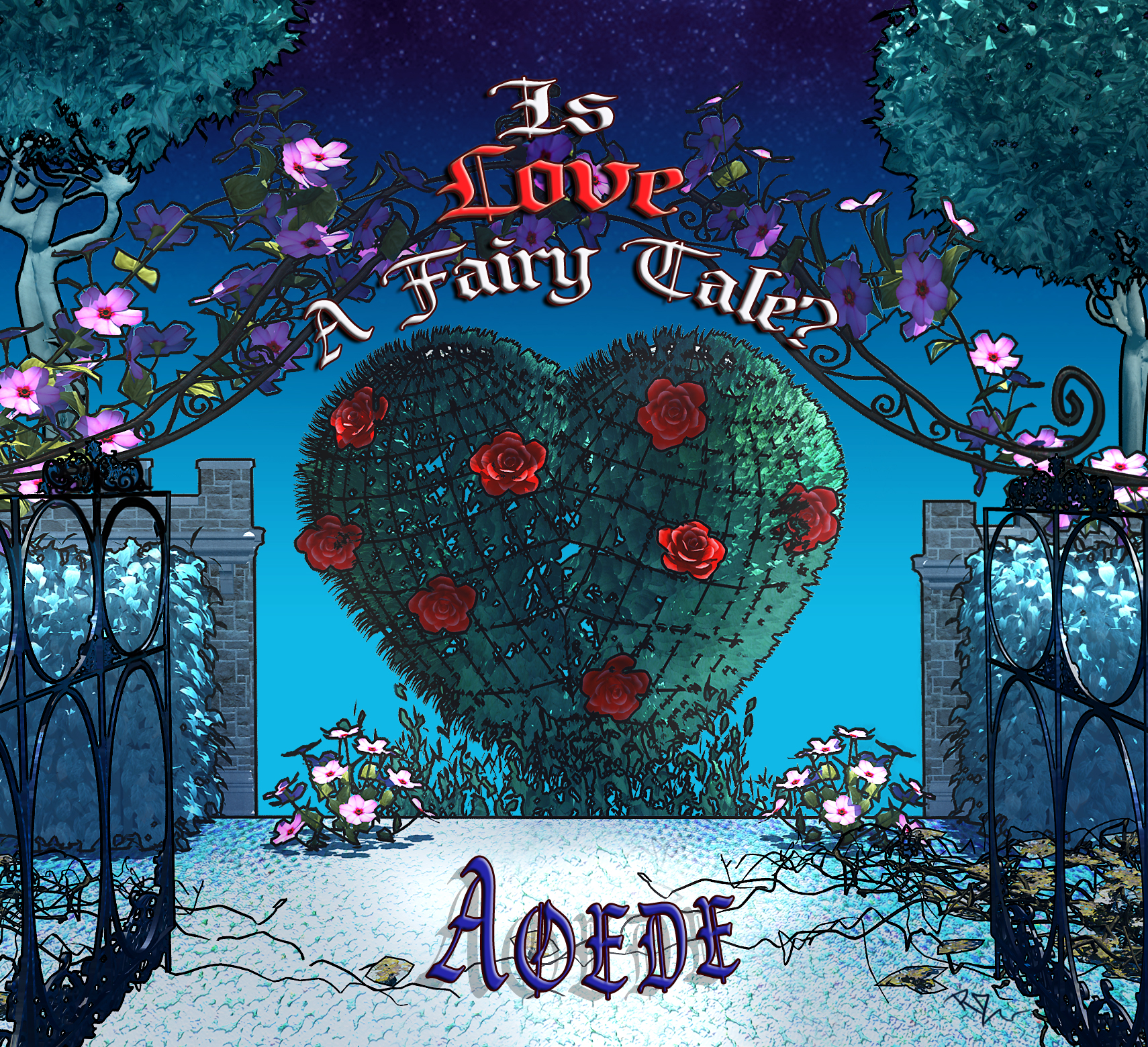 Is Love A Fairy Tale?

Is Love A Fairy Tale?

Plays like an audiobook, complete with narration. It tells the story of Aoede the Muse who goes searching for love in a magical kingdom called Wonderhaven and meets colorful characters along the way. It features songs from Aoede’s April 2012 release Skeletons of the Muse, along with four new original tracks, theatrical duets between Aoede and the characters. Love is an ongoing theme that permeates Aoede’s songs. As evident by the CD cover, it is the heart of Is Love A Fairy Tale?

Aoede wrote the script and songs for Is Love A Fairy Tale?, but the concept and story are a collaboration with her producer Scrote. Aoede states, “I wanted to make a children’s album geared at young adults and tweens. There seem to be a lot of children’s albums that target really young children, but not young adults. So many parents, when hearing Skeletons of the Muse, have remarked that their own kids that age and even younger really enjoy my voice and songs.” The album also features known voice actors who make the narration and cast of characters, Morpheus, Binkle, Albert, Mr. Wonderful, Amala, and even Ghost Skeletons, come alive, and also sing with Aoede.